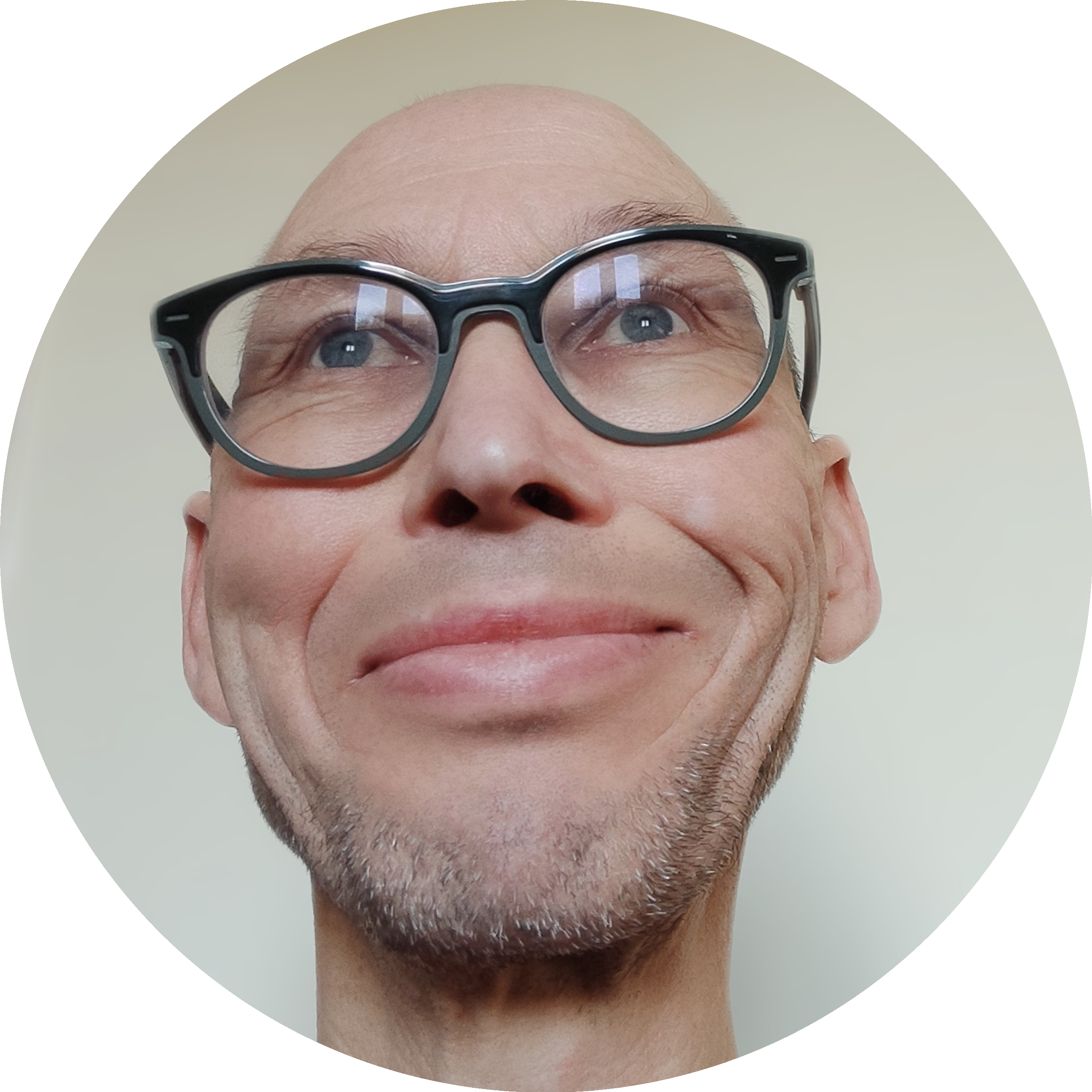 Coming from a background in research in electronic publishing and image analysis I joined the Institute of Educational Technology in 2001 as a Research Fellow, and have been working in my current role as a Learning and Teaching Development Manager since 2006. I work on range of research and development projects, often focusing on learning design and the student and staff experience of learning and teaching, using both quantitative and qualitative approaches.

Andrew Brasher works in the Learning and Teaching Development team in the Institute of Educational Technology at the Open University. He is involved in a wide variety of research and development projects, with the aim of determining new tools and practices which will benefit the university's teaching and learning strategies.

Current and recent projects include:

In general the aim of a technology roadmap is to provide a consensus view or vision of the future landscape available to decision makers. I have worked on several roadmap studies aiming to define future research activities related to educational technology. The first of these aimed at creating a roadmap for research into e-learning relevant to Higher Education in Europe and is described in the paper "Determining Research Questions in e-learning" (McAndrew, Brasher, Hardy, 2004). In the Mobilearn project I led the development of the Mobilearn roadmap which considered ways that the lessons from MOBIlearn can inform future research and activity on mobile learning.

In 2005-2006 I worked on a roadmap for e-assessment (funded by the JISC e-Learning programme). This work has attempted to combine inputs such as governmental and organisational policies with the views and research outputs of domain experts into a coherent vision of the future of e-Assessment in the UK HE and FE sectors. My colleagues Denise Whhitelock and Simon Cross have just started a study of the current state-of-art in e-assessment: it'll be interesting to see how (in)accurate our roadmap is even after such a short time has passed.

I am interested in how content (e.g. web pages, Word™ or text files, images, movies, or any multimedia combination of these) may be structured so that it provides some form of added value for its users. Related to this is how content can be described in ways which add value for users. In particular, I am interested in the human factors affecting the design, creation, and exploitation of structures within educational resources and descriptions of educational resources. My work in this area includes  semi-automatic generation of audio versions of learning content which built on  investigations into issues concerning metadata (e.g.  the paper "A Model For The Creation Of Human-Generated Metadata Within Communities")  but it also covers a variety of topics including schema design and vocabulary selection.

Brasher, Andrew and McAndrew, Patrick. (2005). A model for the creation of human-generated metadata within communities. Learning, Media and Technology, 30 (2) pp. 219-240.
Brasher, Andrew and Taylor, Josie (2005). Development of a research plan for use of ambient technology to test mobile learning theories. In: Attewell, Jill and Savill-Smith, Carol eds. Mobile Learning Anytime Everywhere: a book of Papers from MLEARN 2004 Learning and Skills Development Agency, pp. 33-37.