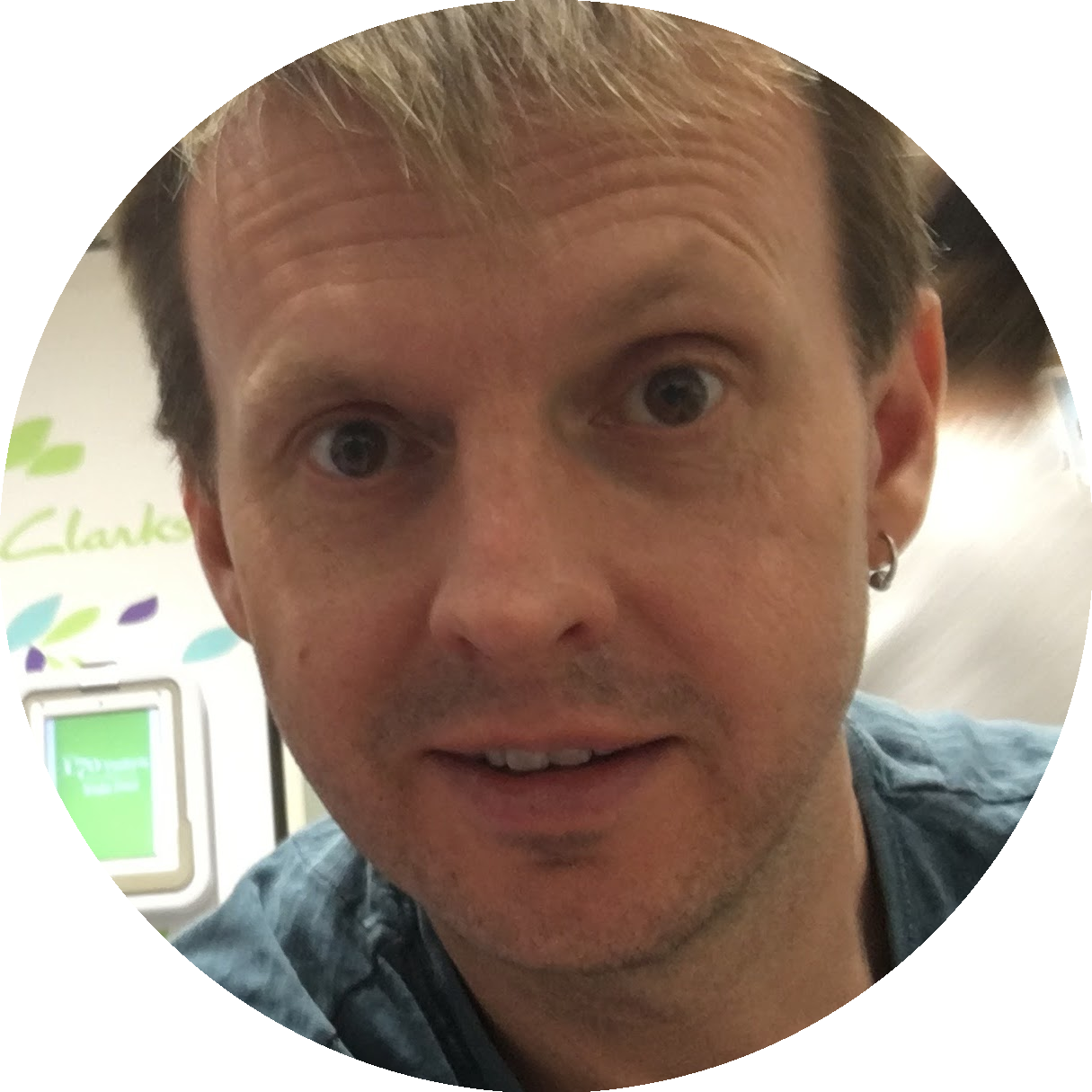 I started my programming/web development career with the Open University in 2001 working in COROUS. During my time at COROUS I mainly worked with a mix of ColdFusion, MSSQL server, IIS web server, JavaScript, CSS and Flash and also used Java and PHP. Whilst there I helped in developing bespoke online learning content for clients but my main task became the design, development and maintenance of the online learning content publishing system - 'Create' which is still in use today.

I came to IET in 2007 to work as lead developer on a project called the Biodiversity Observatory which has since turned into two separate projects, the first was the Evolution MegaLab, a website which was set up to gather population data about the snail species Cepaea Hortensis and Cepaea Nemoralis. This made links with many European countries and gathered data from across European as well as from here in the UK. The findings from this website have now been published in two papers. The second project is now the iSpot website which allows users to upload wildlife observations and leverages the site’s social network to help identify and share information about these observations. This sitehas an active and growing user base and won a 2010 Panda award in the New Media category. It also now has an Android app available in the Google play store, with an iPhone app to follow at some point in the future.

Other projects I've been involved in during my time in IET include the Digital Scholarship project and SocialLearn.

The main technologies I use are: PHP, MySQL, Apache Web Server, Javascript and CSS along with the various frameworks and libraries that sit on top of these like Symfony, Zend, Drupal and JQuery. I’m currently investigating the potential of various up and coming technologies to provide higher performance and more flexible architecture for iSpot to accommodate both rising demand and future developments. These include NOSQL solutions for the data layer such as document stores and graph databases along with the potential of new offerings for both the application and presentation layers.